On 29th March the first Project Steering Committee Meeting was held at the Basic Health Unit in Shamshatoo, North West Frontier Province, Pakistan. It coincided with the formal opening of the unit.

The two adjacent schools were holding their annual results announcement ceremony, which was used as a medium to inform people about the basic health unit and its operations.

The Basic Health Unit has been operational since 10th of March on a trial basis. A doctor and other staff had visiting the health unit each day to check patients’ health.

The Project Steering Committee has been working on developing the systems and procedures for the health unit, which was officially operational from 1st of April 2011.

During the trial period in March, 82 male patients and 168 female patients had their health checked in the clinic. 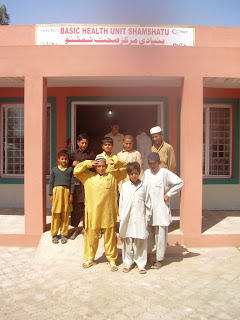 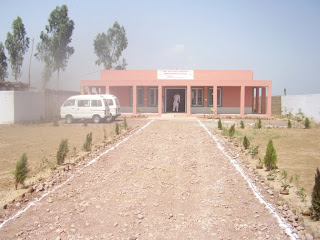 Here are some photos of the opening ceremony and awareness forum, which was held to educate the local population about the function of the Basic Health Unit.

A large number of dignitaries from the community were present. The men sat in one marquee, the women in another. The photos are of the men only. Overall more than 400 people were present for the ceremony, forum and lunch. 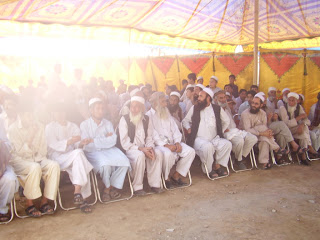 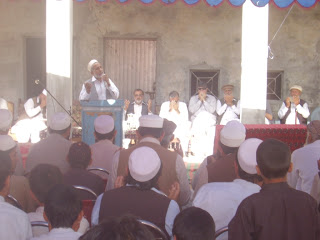 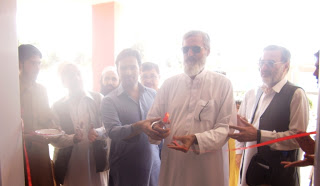 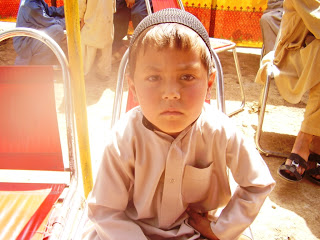 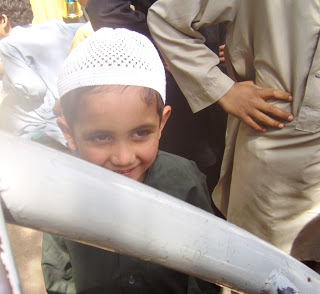 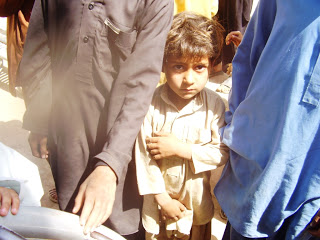 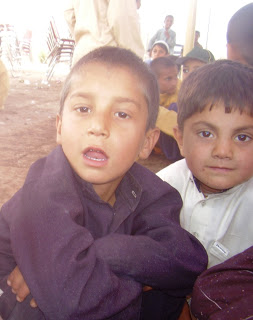 Here are some photos of the Basic Health Unit in use. The doctor is checking two young boys. 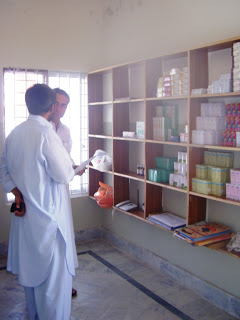 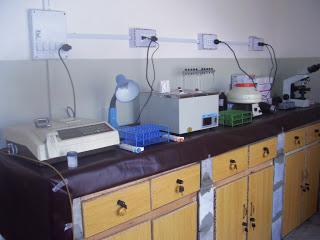 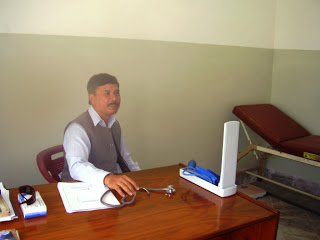 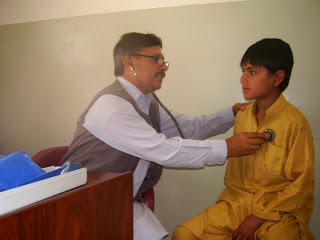 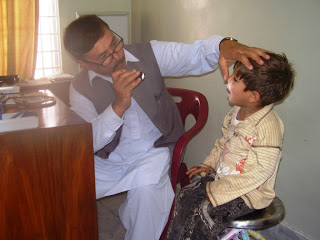 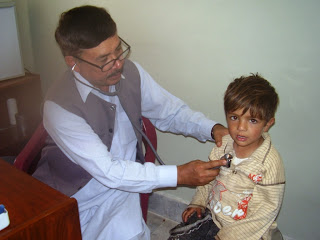 Below are a couple of photos of the first Project Steering Committee meeting and a group photo of board members, BHU staff and other members of the community who attended. 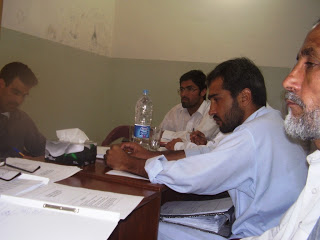 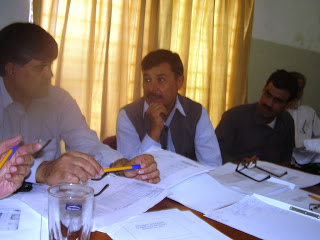 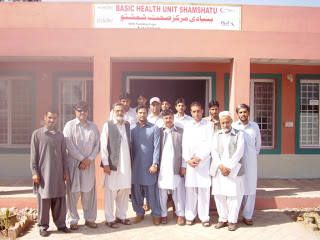