Preparing For A New Potable Water System In Barangay Puned

On May 18, 2013, our representative in Mindanao, Pogie-san, attended the first Partners’ meeting along with the Barangay Puned council chairman and other 8 council members to discuss the mechanics for the implementation of the potable water project.

Three days later, the first inspection of the water source took place with the Municipal Engineer and other selected community members. The inspection team was transported to within walking distance of the site by motorcycle and then hiked for three kilometers before arriving at the source of  the water. 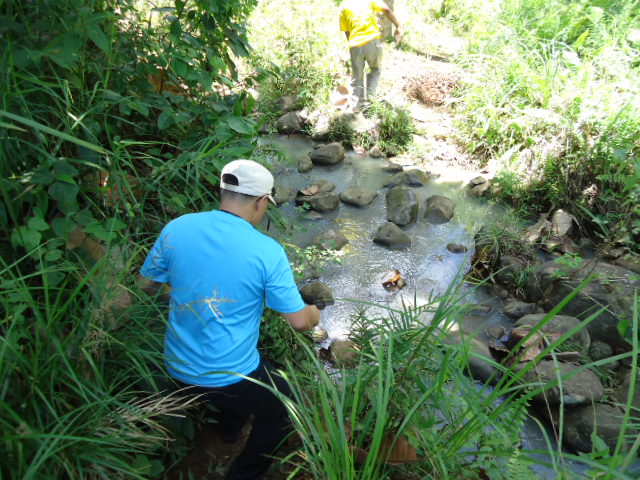 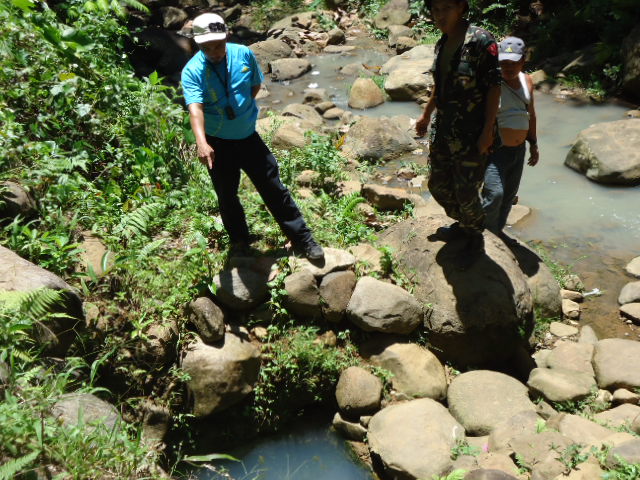 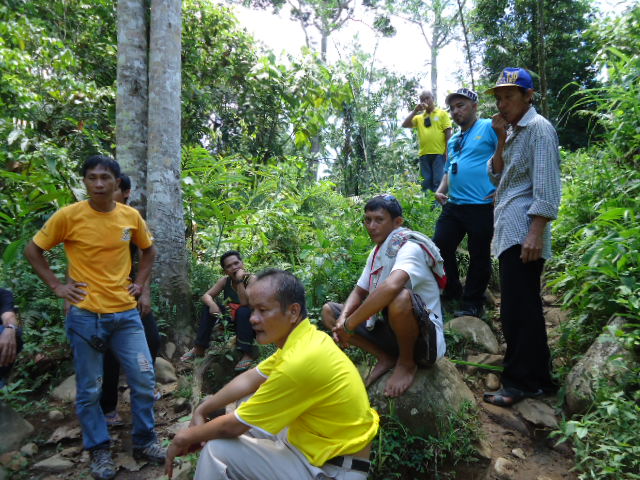 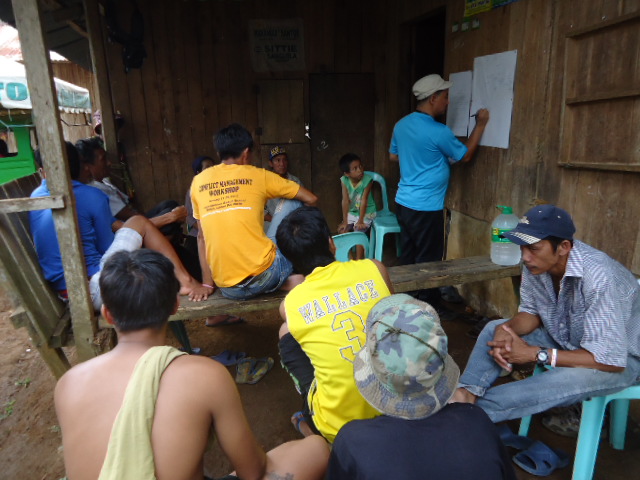 Over one hundred villagers attended the ground breaking ceremony, which was held on 25th May. Community leaders extended their heartfelt thanks and gratitude to the chief donor, Mr. Doi and his family, and also to the organizations behind the realization of the project, RIDO (Reconciliatory Initiatives for Development Opportunities) Inc. and ANT-Hiroshima.

During the ceremony, local and Barangay government officials also expressed their willingness to contribute to the costs of labour and haulage.

Different committees were created to deal with various aspects of project management such as man-power, inventory, security, hauling, legal documents, food and so on. All sectors of the community have been consulted and included in the running of the project, such as traditional groups, religious organizations, youth and women’s movements, local government, Barangay government, police and clan elders.

The community members started digging on 20th May and pledge to finish the project on or before June 20, 2013. 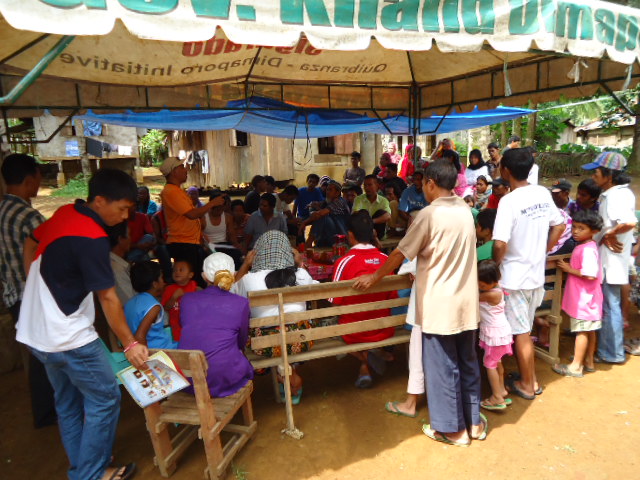 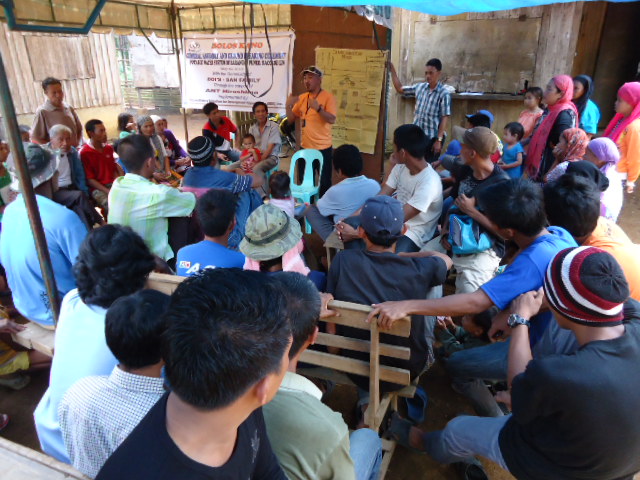 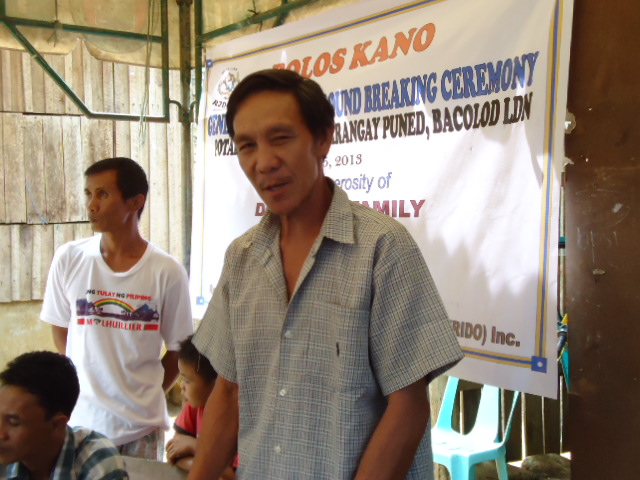 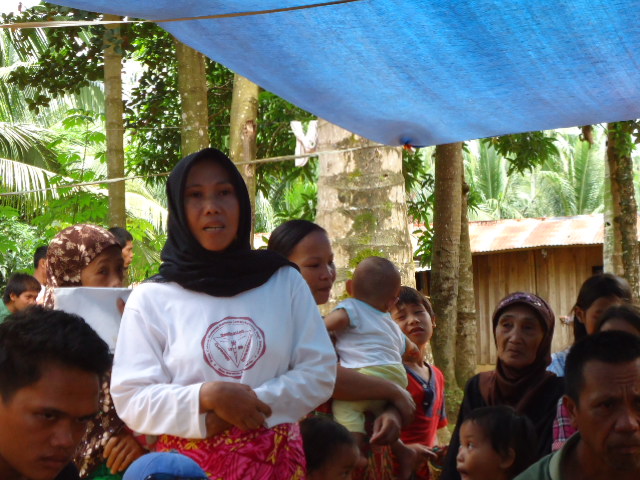 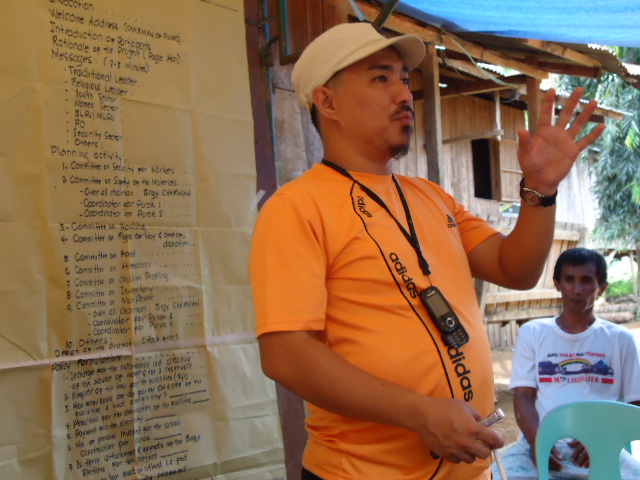 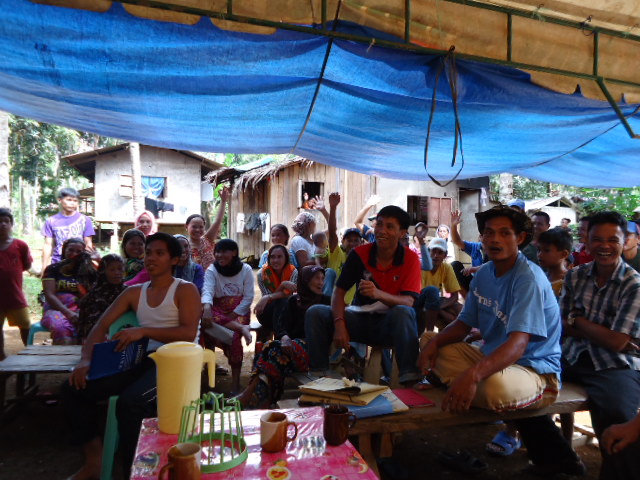